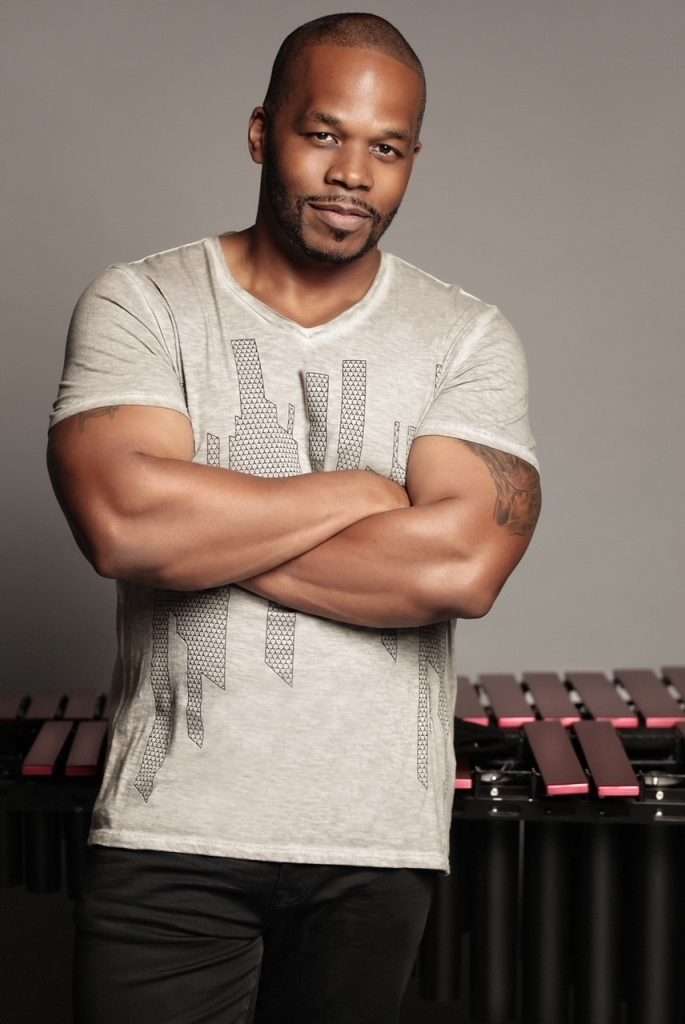 Warren Wolf is a multi-instrumentalist from Baltimore, Maryland. From the age of three, Warren was trained on the vibraphone, drums, and piano—under the guidance of his father Warren Wolf Sr. Warren attended Peabody Preparatory—studying classical music with Leo LePage. Then with John Locke at Baltimore School for the Arts for his high school years. Warren also attended Berklee College of Music in Boston, Massachusetts.

During his time at Berklee, Warren studied with Caribbean jazz vibraphonist Dave Samuels. After graduating from Berklee in May of 2001, Warren became an active musician on the Boston scene—also teaching at Berklee College of Music. Warren, today, living in Baltimore, is an International touring musician and music professor both at Peabody Conservatory in Baltimore and at San Francisco Conservatory. Warren has performed throughout the United States of America, South America, Canada, Italy, Spain, Amsterdam, Rotterdam, Scotland, London, Greece, Singapore, Thailand, Jarkata, Bangkok, Tokyo, Paris, Moscow and many other countries.