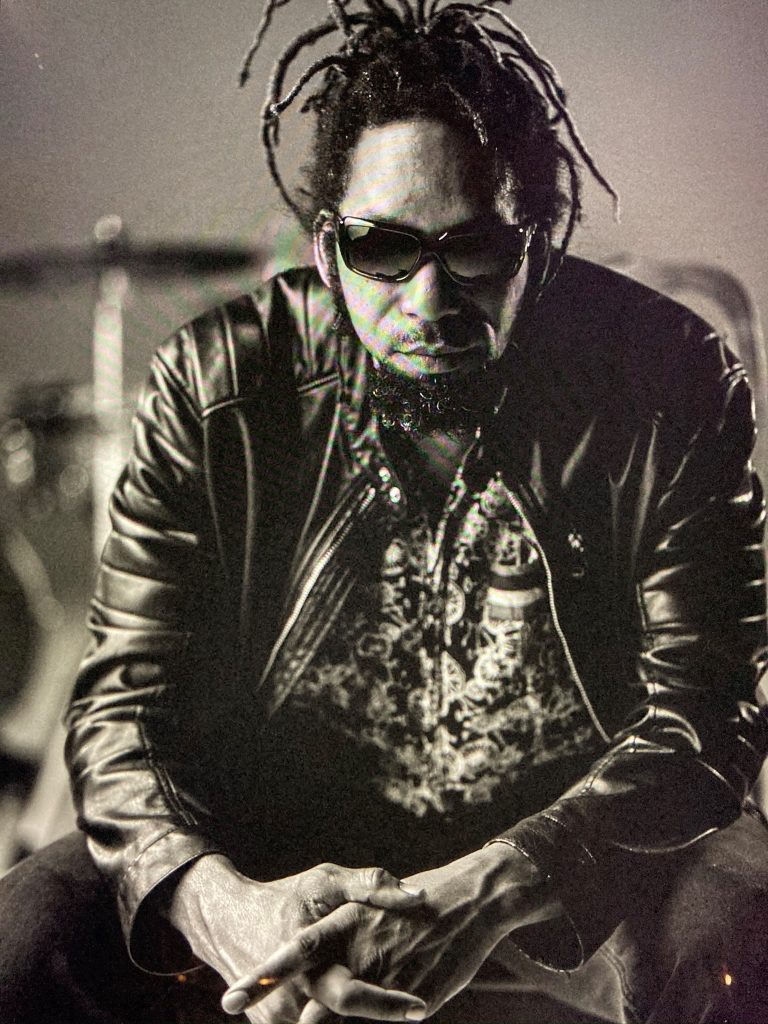 Kebbi Williams and The Wolfpack

Grammy award winning tenor saxophonist Kebbi Williams is one of contemporary music’s whirlwind improvisers. The imaginative multi-instrumentalist/ composer/producer/arranger/teacher resists categorization. His innovative sound dives, blends and jumpstarts all music genres. Kebbi bends it to his will with his robust, distinct blasts.  His playing and compositions create a sound that is uniquely and undeniably his own. Avant-garde jazz, hip-hop, Afro-beat, gospel, electronica, classical and fiery rock are all loops that Kebbi interweaves with passion and edge.

The Atlanta native received both an undergraduate degree and Master’s in Jazz Studies from prestigious Howard University. At the age of 22, he won the Jazz Instrumental Soloist Category (college division) award from Downbeat Magazine. Kebbi launched his professional career as a much in demand studio and touring musician.  OutKast, the legendary Donald Byrd, Cee-lo Green, Mos Def, drummer Jeff “Tain” Watts, Bilal, Oteil Burbridge, Me’Shell Ndegeocello, Russell Gunn, Julie Dexter and iconic Betty Carter are among the elite musicians and vocalists who jumped off Kebbi’s unique horn. He is also an original member and presently touring for the ninth year with the Tedeschi Trucks Band (with whom he won the Grammy in 2012 in the Blues Album category.)

“Kebbi Williams is a truly unique soul. His ability to step away from the norm and willingness to think outside the box makes him one of the most adventurous and creative saxophonists around. His playing is as free as his spirit and it’s inspiring to see him continue to chart his own path.”  Maurice Brown: Trumpeter/Grammy Award winner.

Additionally, he fronts his own Atlanta band, The Wolf Pack.

“When determining how badass a band truly is, its live show can’t just be good. The sheer physicality of its performance must force patrons to shut up and listen. No Atlanta band pulls off this feat with as much originality and force as The Wolfpack.”

Kebbi was born into a musical family. His father Earl Williams, an inventive multi-instrumentalist who plays bass, keys, banjo, harmonica, flute, and saxophone taught Kebbi music. The tenor saxophone that Kebbi plays is from Earl. A rarity from the 1920’s era, a CONN M, it’s the only saxophone Kebbi’s played. Earl also taught his brother, Milan Williams (Kebbi’s uncle) how to play music. Milan was an original member of The Commodores and composed their breakout hit “Machine Gun” as well as the pair of epic soul/funk classics, “Brickhouse” and “Easy Like (Sunday Morning)”.

Family is a unifying theme for Kebbi, shared by his love for Atlanta. In 2010, Williams founded the non-profit organization, Music In The Park (MITP) Atlanta. Their mission: enlighten, educate, and galvanize young performers while inspiring vibrancy in the community through music and the performing arts.  MITP Atlanta has supported nearly 6000 students, engaged over 500 professional musicians, and presented live music to over 80,000 people since its inception nine years ago.  MITP, begun in response to the absence of music education in schools and limited arts programming in his West End neighborhood, is constantly evolving and expanding for the next generation of musicians.

Kebbi Williams continues to do what he has always done: break down barriers and push the boundaries with both his music and vibrant social consciousness for his hometown and beyond.