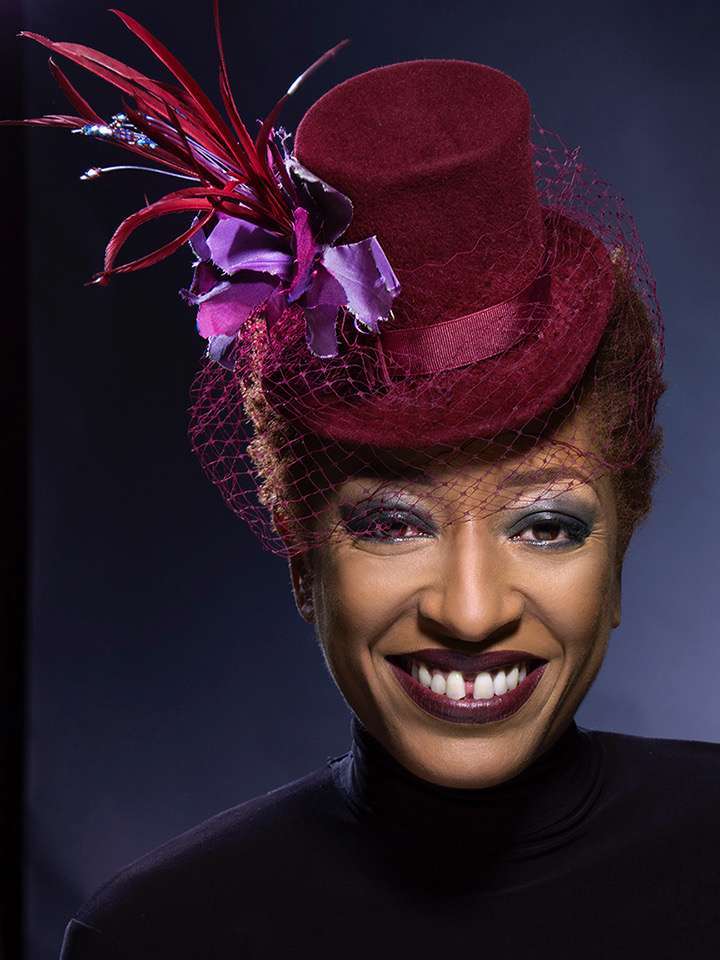 Meet Julie Dexter, a world renowned, award winning, British singer, songwriter and producer considered by many to be one of the most influential female vocalists of our generation. Having shared the spotlight with a host of cutting-edge artists, including Mint Condition, Caron Wheeler, Jill Scott, Lalah Hathaway, Omar, Ledisi, Doug Carn, Third World and Maxi Priest to name a few, Julie not only holds up her own with them but has been praised and respected by them too.

Influenced by legends such as Nancy Wilson, Abbey Lincoln, and Bob Marley, as well as popular icons Omar and Sade, Julie takes classic soul to the heart of Artistry. Fans and critics across the globe have followed her journey through the circles of Jazz, Broken-Beat, Bossa-Nova, Reggae, Afro-Beat and Soul and she was recently honored at the Black Women in Jazz Awards with the Afro Caribbean Soul of Jazz Award.

It was in 1999 that Julie took a leap of faith and moved to Atlanta, Georgia where she now resides. She launched her own label, Ketch A Vibe Records and in 2000 released the critically acclaimed EP Peace of Mind, followed by Dexterity (2002) ,Conscious (2005) and New Again (2011).  Moon Bossa, a collaboration with Khari Simmons was released in 2007 and her single “Ketch A Vibe” was featured in national radio ads for Democratic Presidential Candidate Senator Barack Obama.

Julie’s latest album “Deja Vu”  takes us on  a journey from Bossa to reggae.  From Jazz to World Music, Soul and beyond, Julie Dexter is one of an elite few whose talent can transcend genres. She makes it all work on her own terms, as an audaciously independent artist with an undeniable connection to her audience.

Don’t miss the experience of Julie Dexter. Be a part of a tradition of great music. In the words of her smash single ‘Ketch A Vibe’, ‘Don’t let it pass you by…Ketch [Julie Dexter’s] Vibe’…