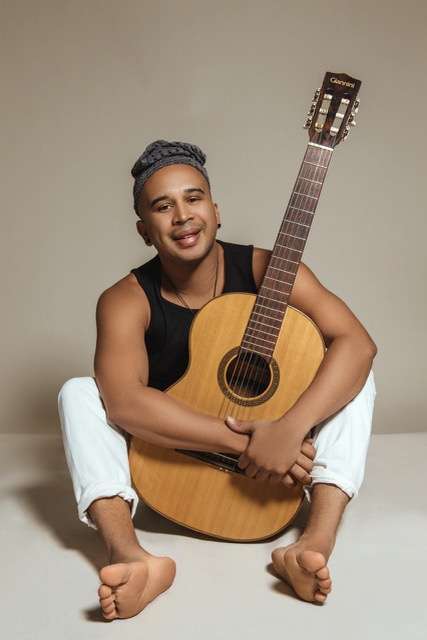 Friday Jazz at the High

Experience evening access to the Museum as the sounds of live jazz surround you. Enjoy a drink and head to the galleries as you explore the High’s permanent collection and special exhibitions. Curated by Sander Pinheiro, the event will feature two musical areas where musicians will play throughout the evening, layering notes and improvising melodies.

COST: Free with Museum Admission, $25 for Not Yet Members 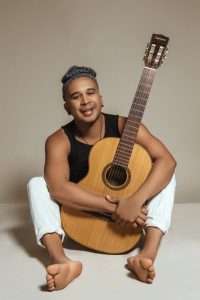 Born in Pernambuco, Brazil, Sander Pinheiro, a singer, songwriter, and instrumentalist has become one of the best interpreters of Brazilian jazz worldwide. Fusing the Brazilian sound with American music, this artist has delighted audiences in Brazil and the US with his captivating, unique sound. Music has always been a part of Sander’s life beginning when he was just a child. His interest in music and the arts grew over the years and really took off when he was 15 years old and moved from Recife to São Paulo, Brazil. This was the start to his musical career. Sander began his career with gospel music like most of the great interpreters of “soul” music. His move to Atlanta almost 10 years ago was motivated by a professional invitation to develop activities related to gospel music. Over the years, this musician has had the opportunity to sing at various music festivals and jazz clubs and split with renowned artists in various cities in the United States, such as New York, New Orleans, Miami, Helen, and Athens, among others.

Names like Milton Nascimento, Rosa Passos, Luiz Gonzaga, Tom Jobim, Djavan, Ed Motta, George Benson and Al Jarreau are some of the great musical references that supported the construction of Sander’s sophisticated and diverse music. Mixing jazz, funk, and Samba, the show of this artist is considered one of the most beautiful representations of Brazilian music abroad.

In 2014, the artist was invited by the Honduran orchestra, Hibridu Jazz, to perform two concerts in Honduras.

With over 100 songs composed, Sander is starting a new phase in his career, producing his first CD. This CD shows off Sander’s musical maturity, talent and unique musicianship that he has developed throughout his musical career. The album will launch in the first half of 2016 with the seal of the American Brand, Tribo Records, led by Brazilian musician and producer Rafael Pereira, and promises to delight of the best listeners.